Experience “Under Fire: The Battle of Harpers Ferry, 1862”

Experience “Under Fire: The Battle of Harpers Ferry, 1862” 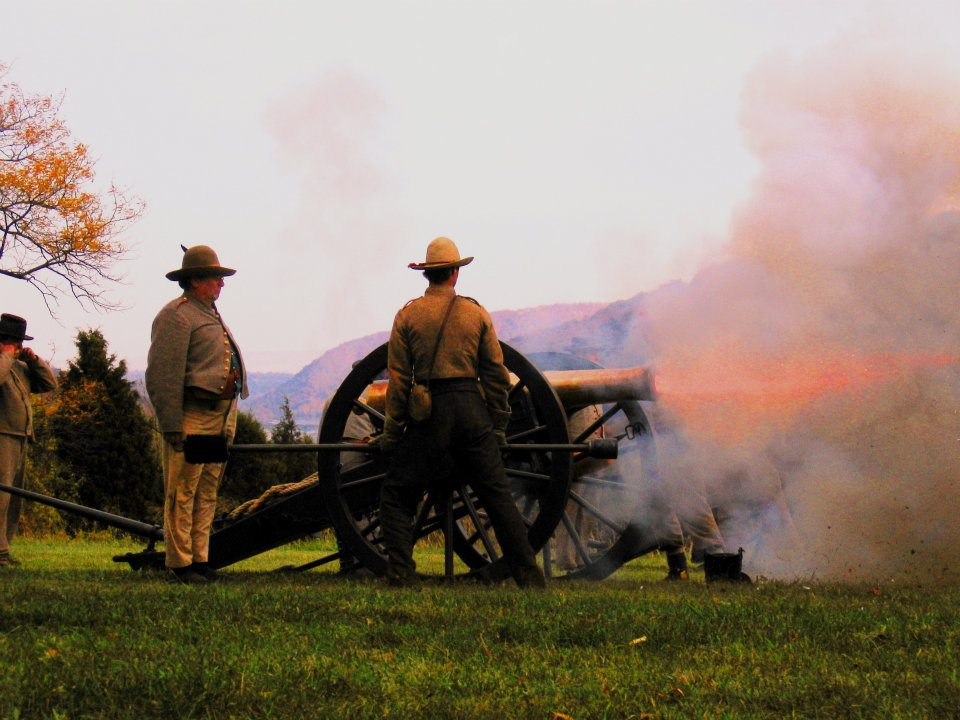 Harpers Ferry, W. Va.— Witness the power of field artillery that forced the surrender of the Harpers Ferry Union garrison in 1862–the largest surrender of Union troops of the entire Civil War. Living history volunteers from the Baltimore Light Artillery will demonstrate cannons on Saturday, September 10 at 1, 2, and 3 p.m. on the Bolivar Heights battlefield, grounds originally defended by Union troops during the battle of Harpers Ferry. Shuttles from the Visitor Center to the Bolivar Heights Battlefield and back will be provided.

Walk a battlefield whose stories extend beyond just that of a Union defeat. The campaign continued at Antietam, where the Union Army’s bloody victory led President Lincoln to issue the Emancipation Proclamation. These words would ultimately redefine the conflict as a war to end slavery. After the war, the founders of Harpers Ferry’s Storer College, a school formed to educated formerly enslaved men and women and their descendants, purchased Bolivar Heights battlefield as a back-up plan for their campus.

Whether you are just moving to the area or are curious about what the city has to offer, please take a look at our New Resident Information. We hope these resources aid in your transition to Ranson. To keep current with city information, please sign up for the email newsletter.